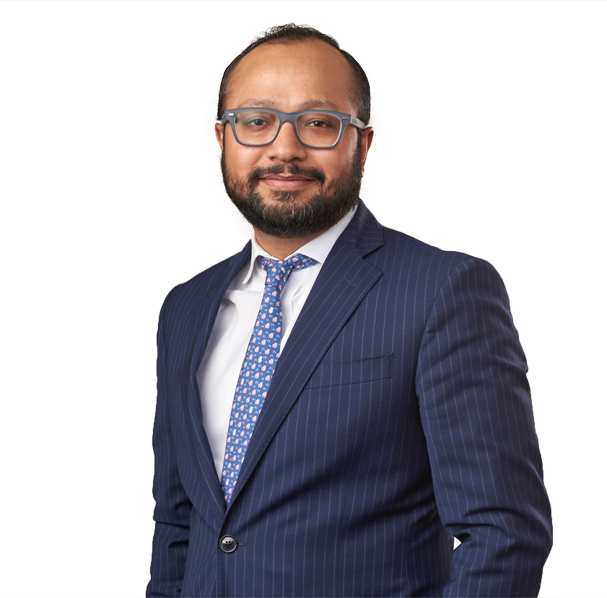 Anshu Pasricha has spent most of his career as a strategic advisor to owners, boards of directors, and senior executives of private and public companies. He is frequently called upon by stakeholders in businesses to develop solutions to complex corporate problems, often when facing inflection point decisions in their business lifecycles. Anshu also acts as a general counsel to several of his clients in the manufacturing, industrials, pharmaceuticals, and software & technology space. Clients praise Anshu for being “relentless” in devising pragmatic solutions to complex problems by applying a dedicated understanding of their businesses.

Anshu has been recognized as one of The M&A Advisor’s 2017 “Emerging Leaders,” celebrating his significant level of success as a legal advisor in the M&A industry before the age of 40.

Anshu is active in the American Bar Association’s Mergers & Acquisitions Committee through his work as a volunteer on the Private Target Merger Agreement Task Force and as an issues leader on the Deal Points Study on Carveout Transactions. Anshu regularly contributes thought leadership at conferences and by publishing for trade magazines including Association of Corporate Counsel’s Docket!, Financier Worldwide, Today’s General Counsel, and Corporate Live Wire. He speaks regularly with clients’ corporate development personnel on topics such as what’s market, structuring issues, and strategic positioning in transactions.

During law school, Anshu served as a Judicial Intern to the late Judge Donald C. Pogue of the United States Court of International Trade in New York.

Anshu is a graduate of Class of 2016-2017 from Leadership Iowa, the premier issues-awareness program promoting emerging leaders and fostering civic engagement in Iowa. In addition, in 2016, Anshu was also recognized as a recipient of the Midlands Business Journal’s “Forty under Forty” award.