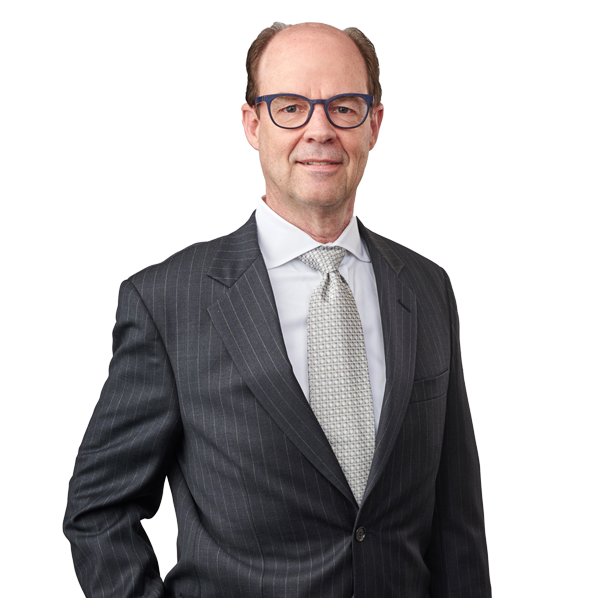 Don Swanson has devoted his legal career to helping businesses and their owners deal with financial stress – on all sides.

Don has helped hundreds of businesses resolve financial issues without filing bankruptcy. When needed, however, Don files bankruptcy reorganization proceedings for businesses—and has achieved confirmed plans and a discharge in many cases. He is a Certified Specialist in Business Bankruptcy Law and has been recognized by Best Lawyers®, Super Lawyers, and Martindale-Hubbell for his work in this area.

He has represented many committees (both official and ad hoc) in bankruptcy to maximize recovery from scarce assets. For example, Don led the charge to organize and represent an ad hoc Committee for hundreds of creditors in a $1.5 billion Chapter 11 ethanol case and, because of that capacity, held an ex officio position with the Official Committee in that case.

Don has also helped creditors maximize value and minimize loss in many hundreds of cases. For example, he represented a Trustee in a debtor’s Chapter 7 case that scheduled millions of dollars of claims, few assets, and a “no-asset” status, and achieved a 100% distribution to all creditors.